Do you have a project to realize? We can give you a hand.

Get in touch now!

COLIBRI’ is the latest generation orbital finishing machine, designed and manufactured exclusively for the levelling, smoothing and surface finishing of floor screeds and flat or sloping surfaces with reduced operating space. It has also been created for the finishing of concrete flooring, such as for industrial environments, garages, cellars, secure vaults, corridors and any other surface, even with reduced operating space or quartz finishes.

COLIBRI’ has been realized with constructive concepts and technologies rare in this type of machine such as noble materials of extreme lightness that reduce weight while maintaining robustness.

COLIBRI’ can easily be handled by one person and even moved into the back of a utility vehicle thanks to its lightness of only 22Kg and its manageability.

Despite its small size, COLIBRI’ is equipped with all the features of much larger machines, allowing it to compete and outperform even in tight operating environments.

COLIBRI’, thanks to its extreme lightness and manageability, can be used on fresh cement, greatly reducing work time and also labour costs.

COLIBRI’ is equipped with an extensible accelerator handlebar, which, with the operator standing still, increases the range of the machine to a floor area of ​​approximately 8 metres, thus reducing the need to follow step by step every movement of the machine during operation.

COLIBRI’, thanks to its lightness and its extendable handlebar, can be operated even with just one hand. It prevents harmful vibrations from reaching the operator and can even be manoeuvred with the tips of your fingers, without the slightest fatigue.

COLIBRI’ has been realized with constructive concepts and technologies rare in this type of machine. In addition to its lightness and lack of need for ordinary maintenance (lubrication and tightening), it uses an exclusive electronic device called an Electronic Performance Optimizer (EPO), which allows it to work under any conditions with the maximum performance and the minimum adverse effects, optimizing the machine-operator interaction from the outset. 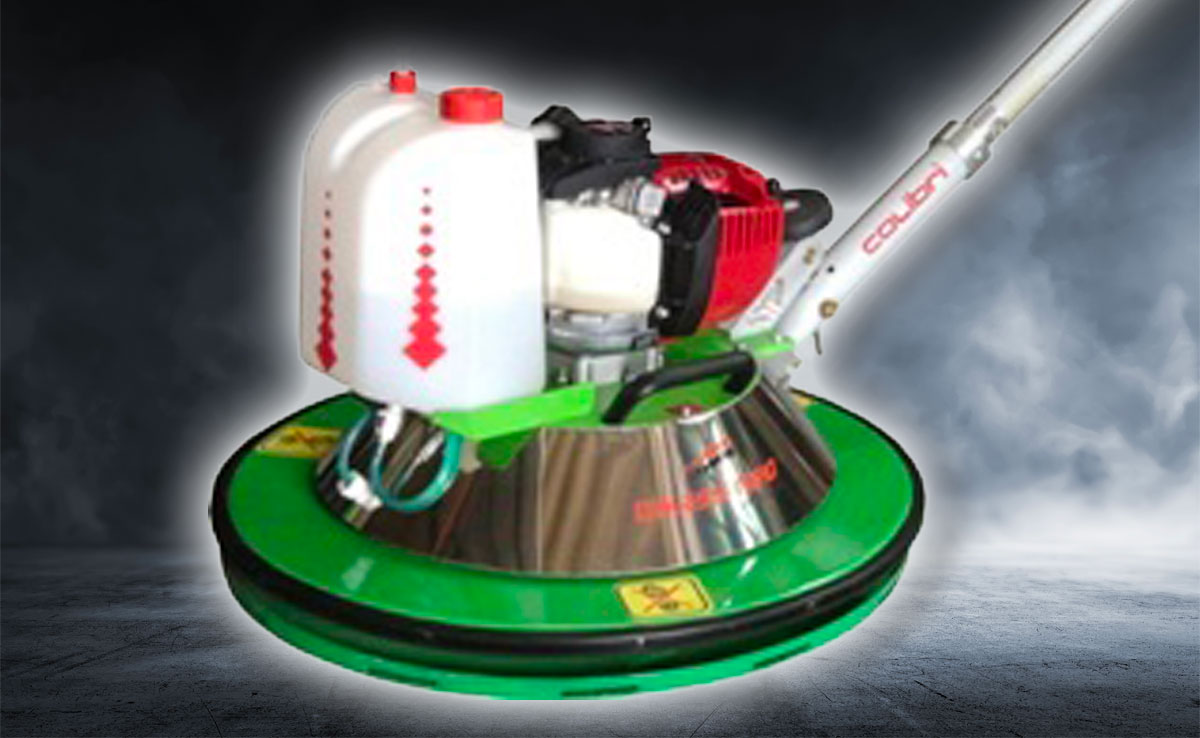 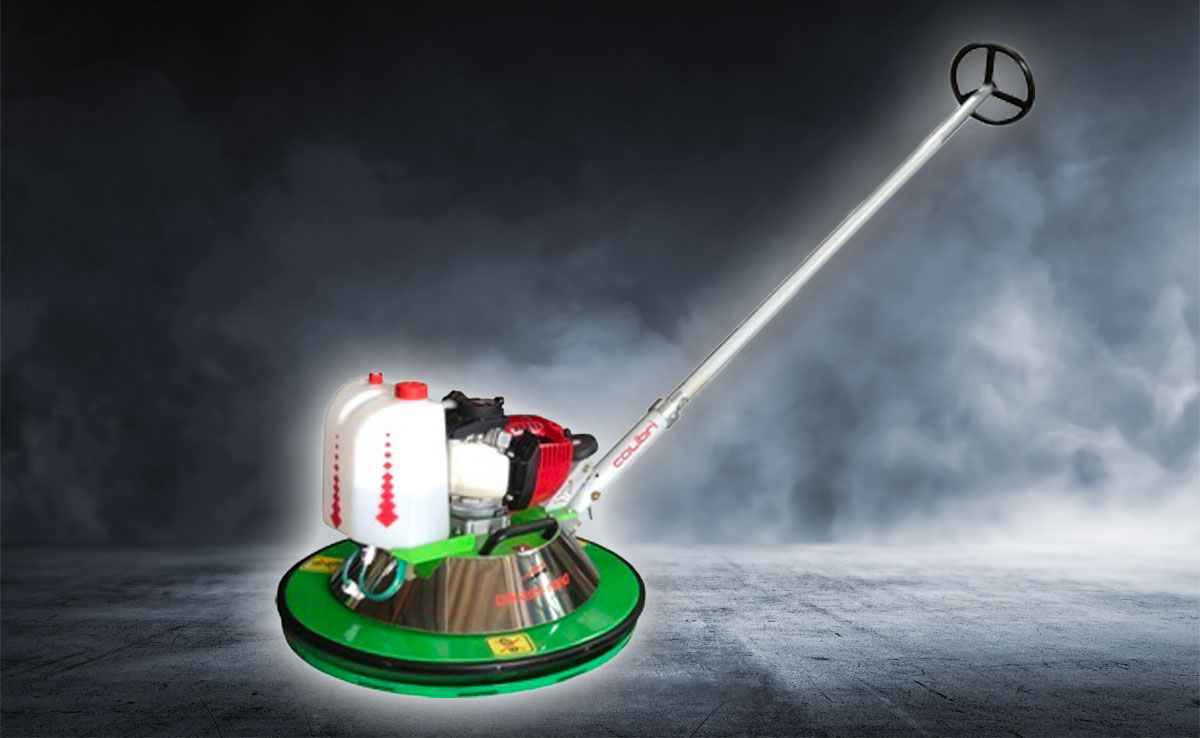